The release date for The Wind Cries Jerrys, a six-song effort by The Jerrys, has been moved to early 2018. Originally scheduled to release this month, the EP took more time to record than I’d planned—backing vocals in particular. The good news is that, after recording 43 tracks during the past week, all recording has been completed, and it’s on to mixing and mastering. Here’s the track listing:

Earlier this year, “Chicago USA” was released ahead of the EP and is available to stream or download. Check it out, and stay tuned for more music from The Jerrys. 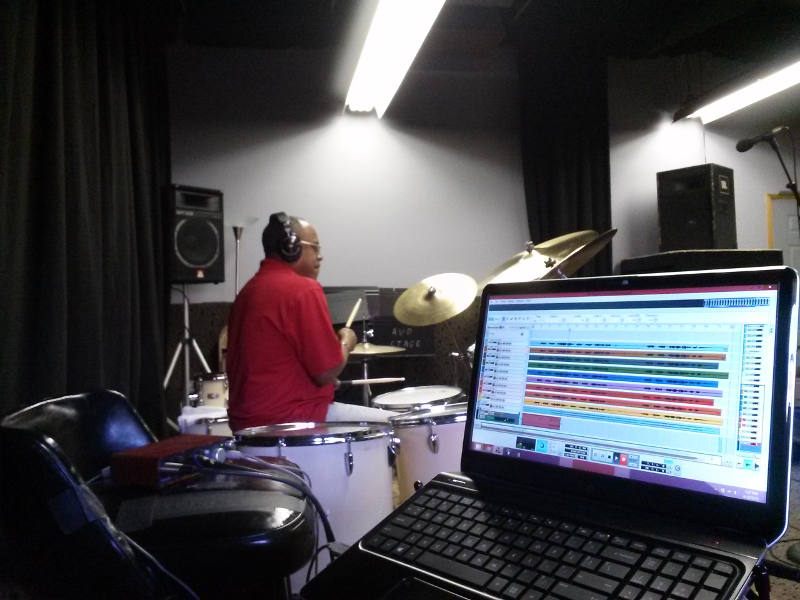 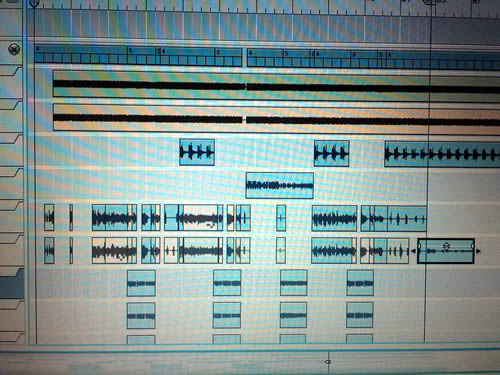 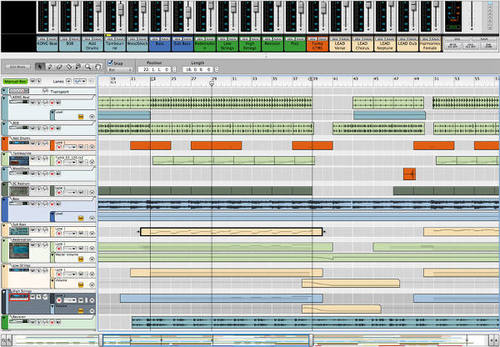 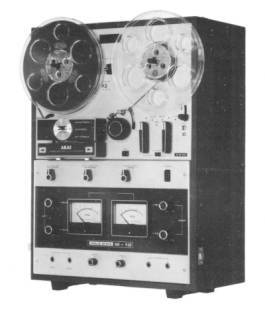 My first multitrack recording machine was a used 1969 Akai M-10 reel-to-reel recorder that featured a built-in amplifier and auto-reverse capability. This machine was the only in Akai’s M-series (ca. 1960-1973) to have three motors, and it operated at tape speeds of 1-7/8, 3-¾, and 7-½ inches per second. Before the M-10, I had been using portable General Electric tape recorders to bounce tracks around, so this machine was a nice step up for me.