In February, The Jerrys released “Alicia” ahead of their upcoming album. That single, the band’s first new music in three years, was quickly followed by another, “Love Me Now and Leave Me Never,” a 007-inspired spy rocker. Today, The Jerrys are releasing Ready or Not, their first studio album since 2011’s Let’s Groove, as well as a third single from the album, “Lean on Me.”

I liked Ready or Not as an album title for a couple of reasons. For one, I’d barely started recording the album when I had to put my studio in storage between moves. My wife and I had sold our house but hadn’t found another yet, so we lived with my father-in-law for a few months. By the time we found a place of our own and settled in, I joked the album would have to be released “ready or not.” Also, I’d written a raga and a country song that I wanted to include on the album, so I was thinking “here they come, ready or not!”

Listen to “Lean on Me” below.

Ready or Not is out now.

Last month, The Jerrys released “Alicia,” the first single from their upcoming album Ready or Not, due out 5/4. Today, the band is putting out the album’s second single, “Love Me Now and Leave Me Never,” a Bond-inspired spy rocker.

I’ve always enjoyed watching spies on the screen, and I wanted to know what it would sound like if my band did a Bond movie theme. After creating a fictional movie title, everything fell into place, including using a sitar (I always loved that sitar in the Bond-like intro of the soundtrack version of The Beatles’ “Help!”). The lead guitar solo is a tribute to Johnny Rivers’ solo in “Secret Agent Man,” an old favorite of mine. I was encouraged throughout the writing process by listening to several really bad Bond movie theme songs.

Also, in case you missed it, a new lyric video for “Alicia” was released a few weeks ago, and you can check that out below as well.

The Jerrys will release their new album, Ready or Not, on May 4 and they just shared the first single, “Alicia,” a power pop homage to the real-life Alicia.

As a teenager, I wrote a song about my girlfriend Alicia dancing to the record player. To fit the lyric, I used her first name, but no one knew her by that name and The Shadows of Knight and others had already made the name a hit anyway, so I ditched the idea. Decades later, I returned to writing a song about Alicia, even spelling out her name and singing about her dancing when the music’s streaming. For the record, though, she’s my wife this time around.

Listen to “Alicia” below.

Here’s the new lyric video for “Anna Marie” by The Jerrys. The song is from the EP, The Wind Cries Jerrys.

You turn round and tell me you love me
After all that we’ve been through.
You run round like you’re miles above me
Make a scene like you always do.

You get wound when I say do you love me.
I get sick when I hear you say
You’re not lying when you’re lying about me.
You look best when walking away.

Words and music ©2017 by Jerry Schwartz

Despite the small list, I love to read (I even wrote a song about it), and I plan to read more books in 2021. 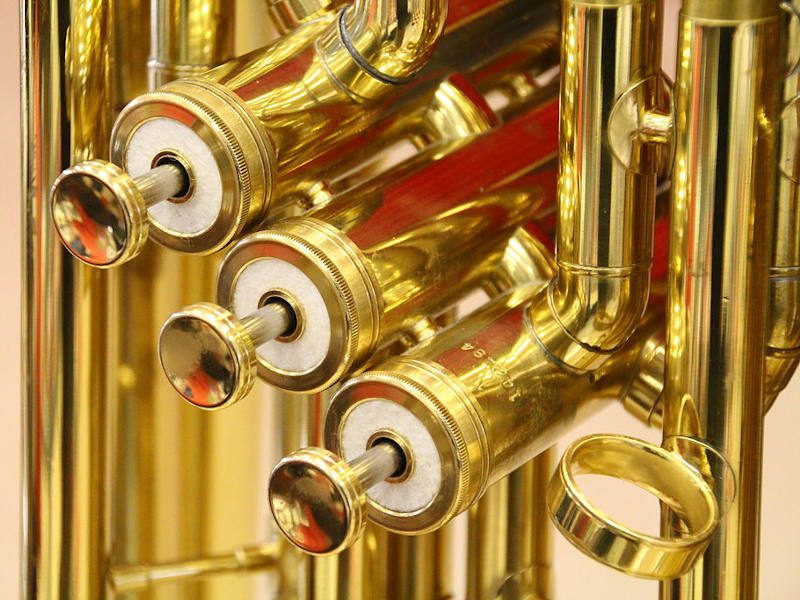 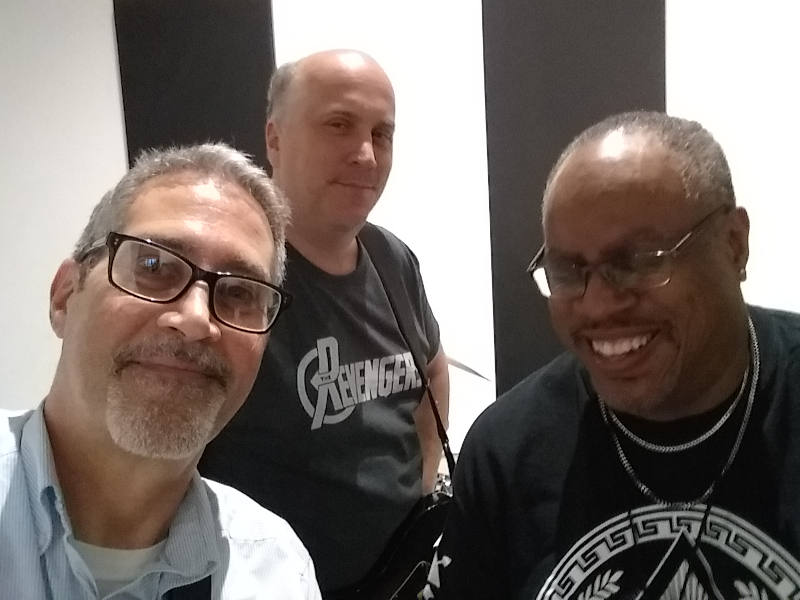 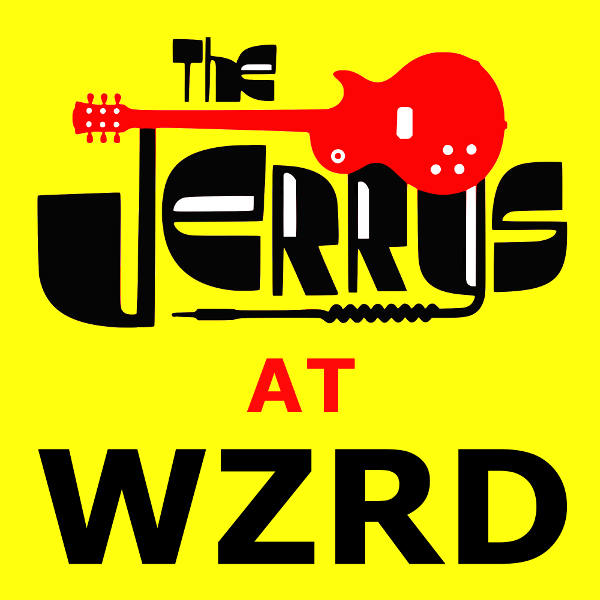 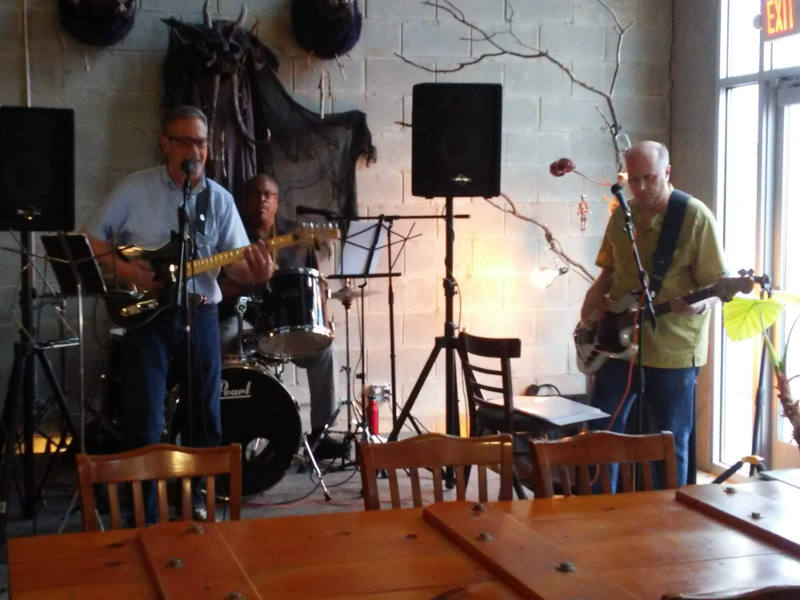