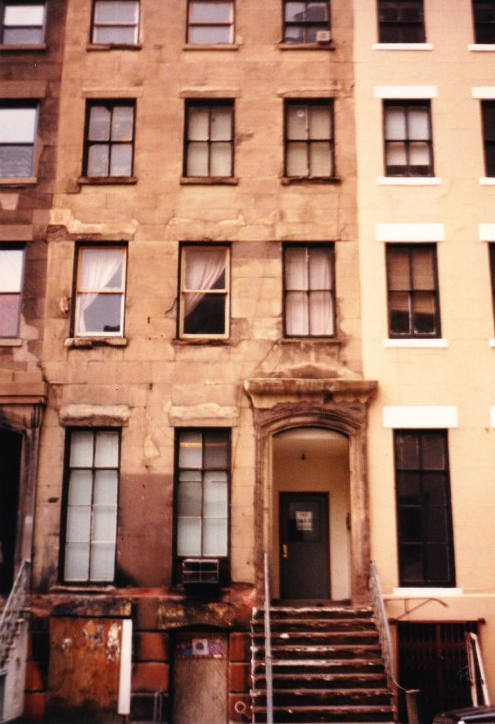 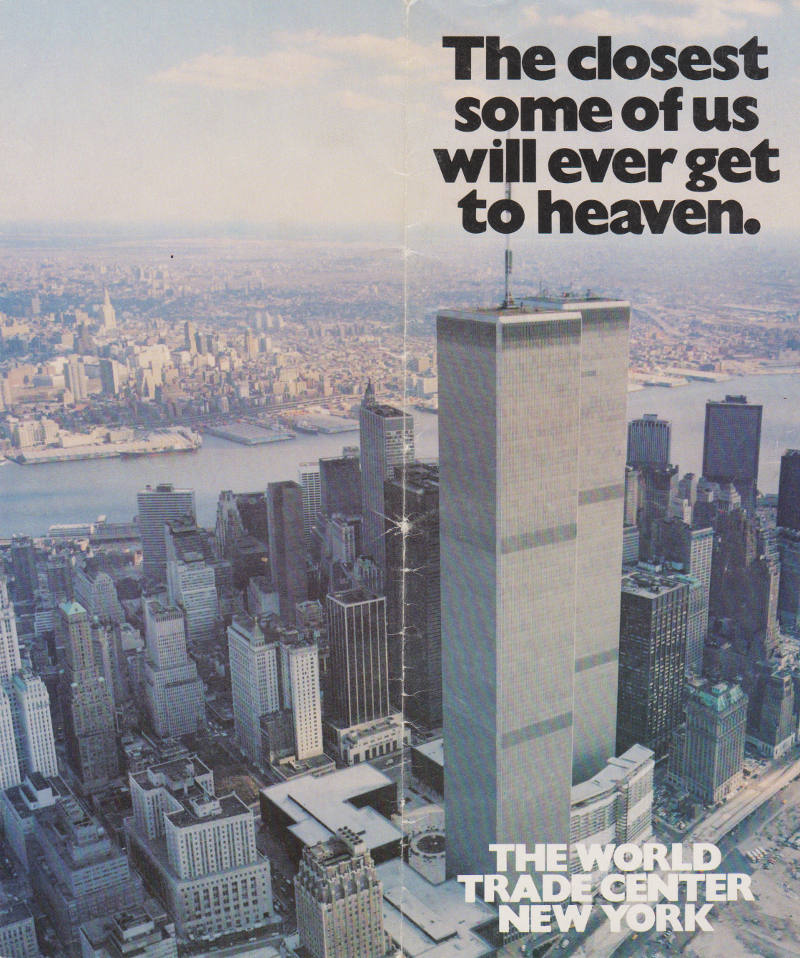 I got this brochure at the World Trade Center one night in 1982. For the record, the view was spectacular. 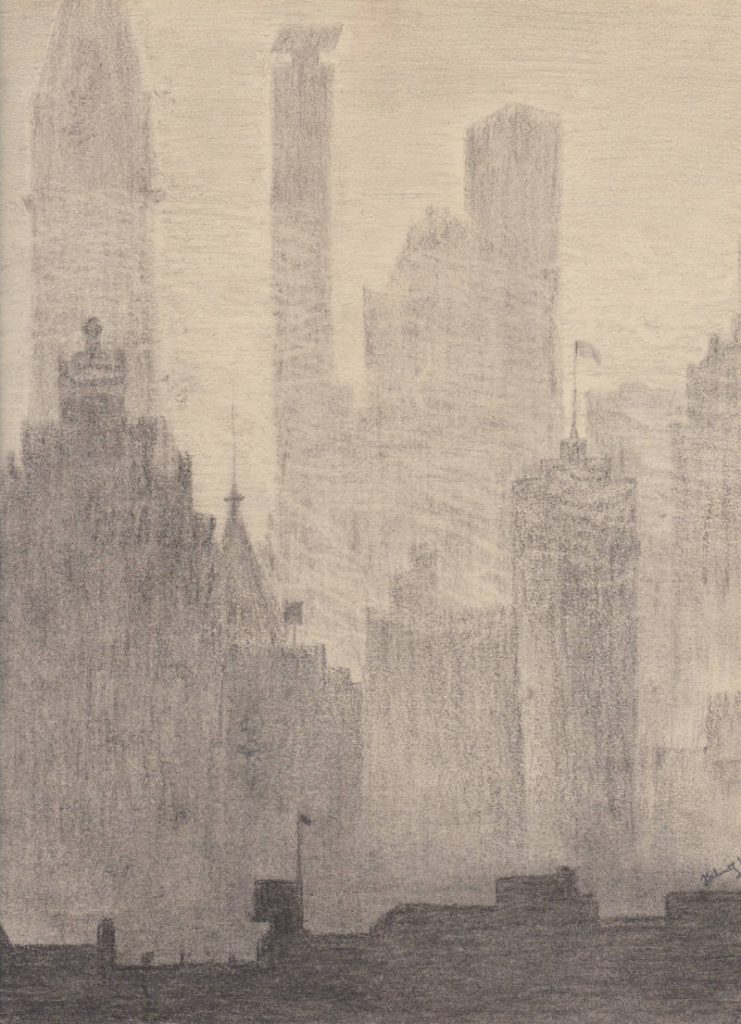 I used lead and charcoal to create this drawing of a photo of New York City in 1983. 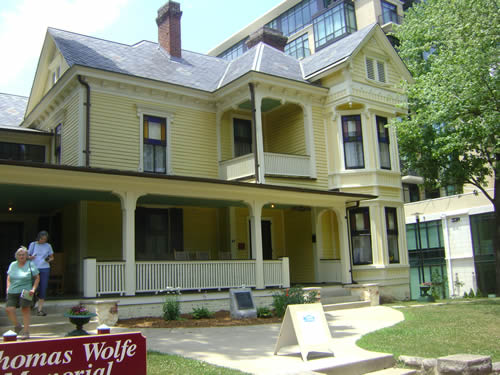 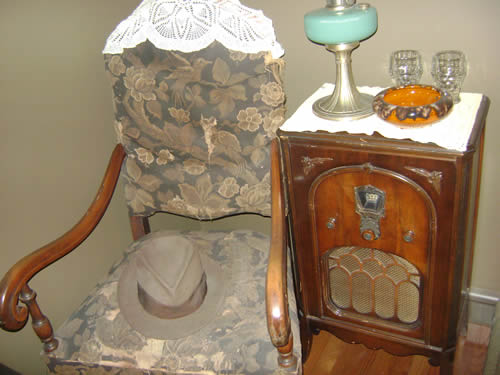 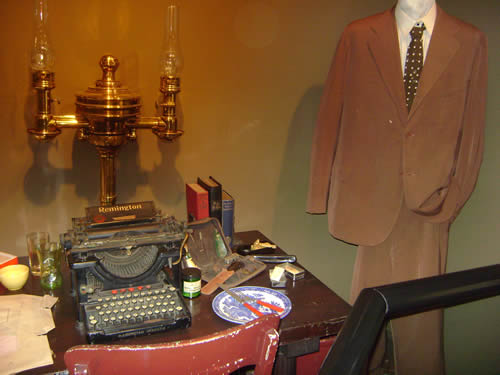