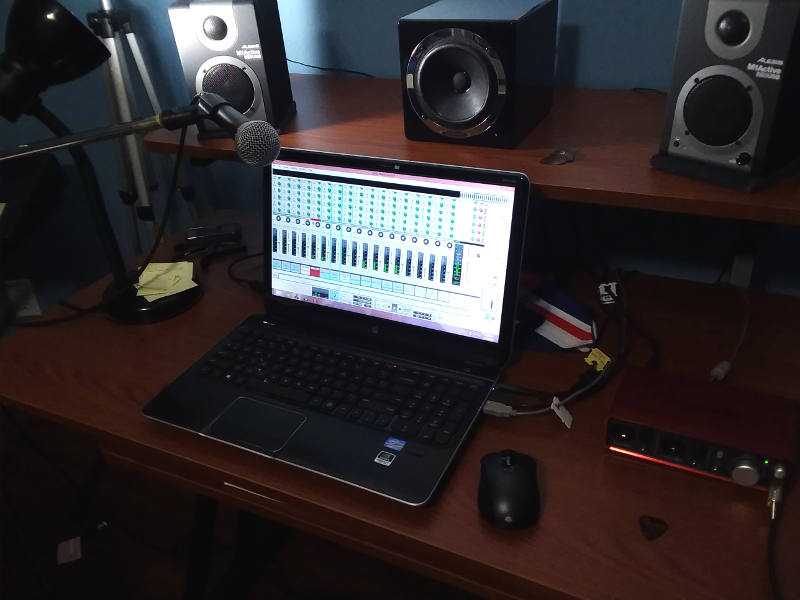 Mixing New Song for Upcoming Release by The Jerrys

I’ve begun mixing “Anna Marie,” the last track appearing on The Wind Cries Jerrys, a six-song EP to be released later this year. This one may be my fave song ever by The Jerrys. Once mixed and mastered, it will be the third song ready for the new EP.