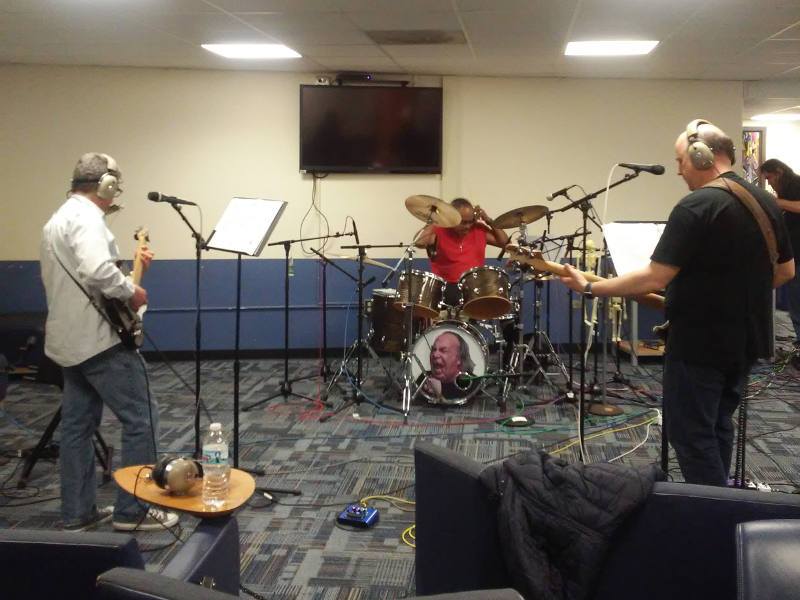 The Jerrys played on Thursday Night Live at WZRD Chicago 88.3 FM on April 26, 2018. The 10-song set included new music from The Wind Cries Jerrys, covers of songs by Tommy James & the Shondells and The Kinks, and power pop songs pulled from the Jerrys’ catalog:

Those familiar with the Chicago punk scene will recognize the drum head as the one used for Silver Abuse, as Robert Porche also plays with that band. Stay tuned for a new and improved drum head, as well as a possible live album later this year from The Jerrys.