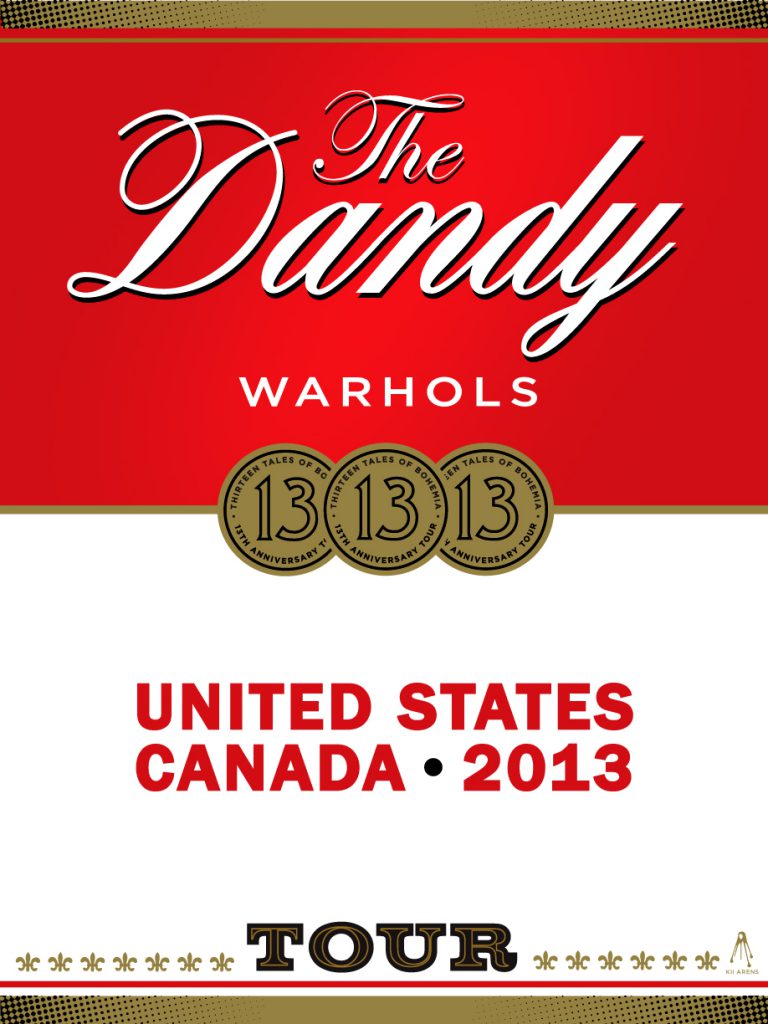 I bought this poster for my son after we saw the Dandy Warhols on their 13th Anniversary Tour for Thirteen Tales From Urban Bohemia. It’s one of the best shows I’ve ever seen. 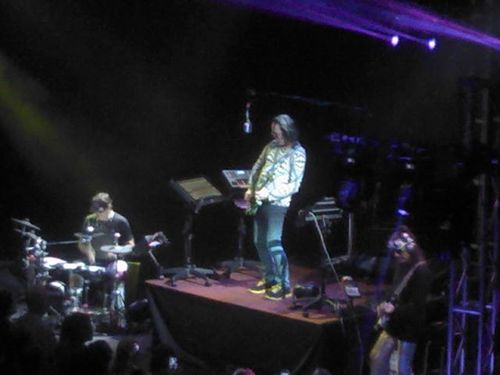 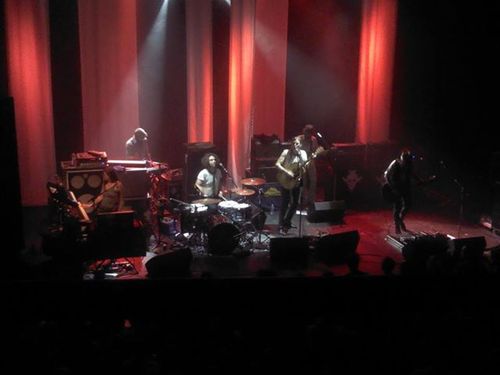