I played “Let’s Groove” live at WZRD Chicago 88.3 FM earlier this month. The song is the title track on Let’s Groove, a full-length CD released in 2011. If you like what you hear, there’s more on The Jerrys’ website. 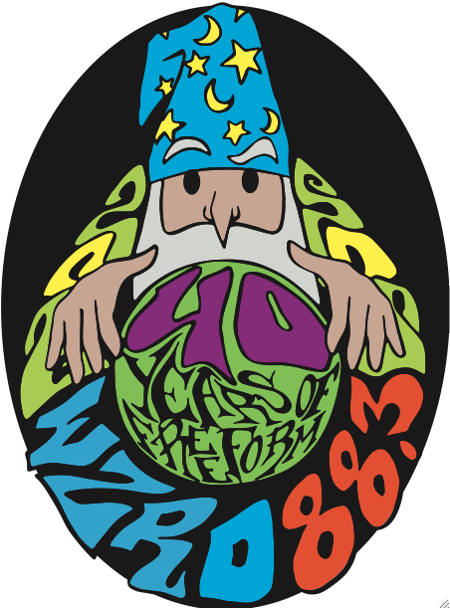 I’ll be returning to WZRD Chicago 88.3 FM (“The Wizard”) in less than three weeks to perform the music of The Jerrys. Please join me on Thursday, May 1, at 10 pm CST for what I hope will be a memorable evening of music. In the meantime, be sure to check out the videos from The Jerrys’ first appearance on WZRD. 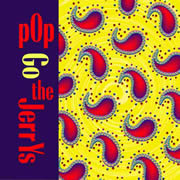 “My Love in Her Attire,” from The Jerrys’ debut album, Pop Go The Jerrys, is based on a poem I came across while reading The Top 500 Poems. “My Love in Her Attire” was penned by an anonymous poet sometime between 1400 and 1600, and while it is an awesome poem as is, it needed a little work before it could be a Jerrys tune. Below is the original poem as it appears in the anthology, followed by the words to the song by The Jerrys.

My Love in Her Attire

My Love in Her Attire

My love in her attire does show her wit;
It does so become her, this is true.
For every season she has dressings fit.
For winter, spring, and summer too.

My love in her black dress is such a hit;
It does so become her, what a view!
In every color she has dressings fit.
In red and green and purple too.